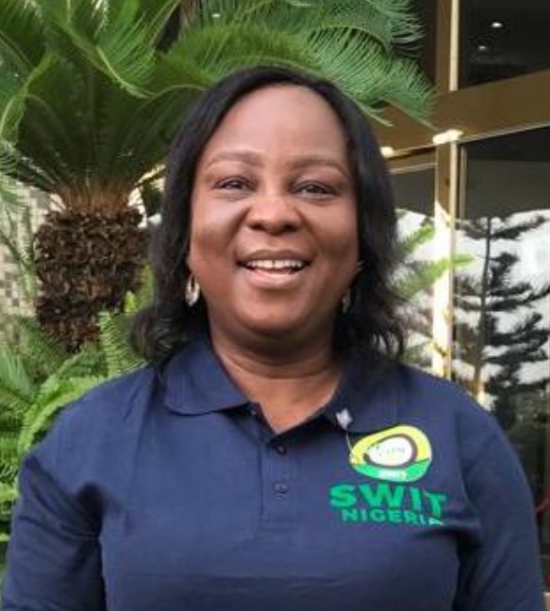 The Society of Women in Taxation (SWIT), in collaboration with the International Budgeting Partnership organized a leadership retreat for women with the theme: “Gender Budgeting and Taxation”. The event also witnessed the investitures of Dr Justina Adako Okoror, FCTI, as the SWIT life Patron and CITN Council Member and presentations of awards of honour to notable Nigerians.

The Keynote Speaker of the event and the Presidential Candidate of APC in the forthcoming general elections, Asiwaju Ahmed Bola Tinubu, who was ably represented by the wife of the former deputy governor of kaduna state, Mrs Charity Shekarau, noted that the retreat was paramount as the time like this were women would be needed to play various leadership roles in the country, stating that she was grateful to be part of the event and also grateful to the colourful women that graced the event.

Mrs Shekarau further disclosed that the Society of Women in Taxation, SWIT was a gender factor that could not be ignored, adding that the forum should continue her good work in providing leadership knowledge and skills for women to strive.

Other speakers of the event who spoke on the importance of women in the corridor of power were, the representative of Chief Adesina Adedayo, Dr Emeka Nwabuzor; the coordinator, Women in Management Business and Public Service (WIMBIZ), Dr. Vivian Sonny-Nairim, the National Coordinator, Association of Nigeria Women Business Network(ANWBN), Mrs Angela Ajala, Mrs Aisha Nana, Mrs Bose Ikhanoba and among others.

Speaking with Journalists at the event, the SWIT National Chairperson, Dr Ruth Biola Adimula, FCTI, noted that she felt so honoured and loved by her team since she took over the leadership position of the forum, stating that the members were not only saying it but showing the love .

Dr Mrs Adimula said that the job of SWIT was to enlighten women in businesses such as small and medium enterprises on the importance of paying tax and the type of taxes to be paid , adding that they also educate women on how to improve their businesses.

According to her, “SWIT help women to relate with the tax authorities to see how issues like double and excessive taxation could be resolved so that they could be eager to pay the right taxes. This is an area that will help them and the government to generates income.

“I cannot say it has been easy but God has been faithful to us. The interesting things is that SWIT is going beyond Nigeria. SWiT is going global. we now have SWIT Ghana, SWIT Senegal and SWIT republic of Benin”.

Mrs Biola Adimula further noted that the business environment was not friendly at the moment due to the inflation currently facing the nation’s economy, adding that women were still struggling for their businesses to strive as a result of payment of children school fees and other challenges.

The Chairperson maintained that the tax regime in Nigeria was not sustainable and a large number of businesses were not known to the tax authorities and many business owners were not ready to pay taxes due to the lack of proper utilization of the funds by the government.

She said: ” this is why we need to sensitize ourselves to know that the era of oil money is over. this is the era of taxation and it is this taxation that will aid the government to generates more fund to Carter for her people and to execute major projects.