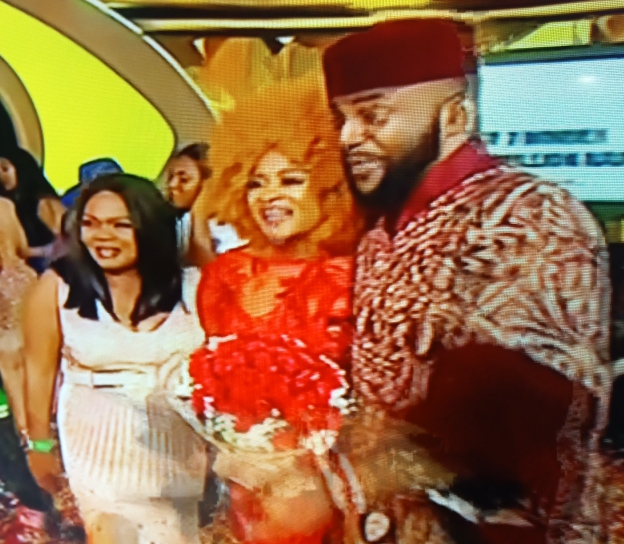 Phyna also known as Josephine Otabor was among the finalist who defeated other 6 house mates; Chichi, Adekunle, Daniella, Bella, and Bryan who made the top two with Phyna.

On 4th of October, 2022, she will be given the Grand prize of N100million; 50million cash prize, Innoson vehicle and lots of other items.

Josephine Otabor (born 1997) is a beautiful Nigerian commercial model, content creator, and fashion entrepreneur who is known by the nickname Phyna BBNaija.

She became famous internationally after she became a reality TV star. In July 2022, she was unveiled as one of the Big Brother Naija show housemates.