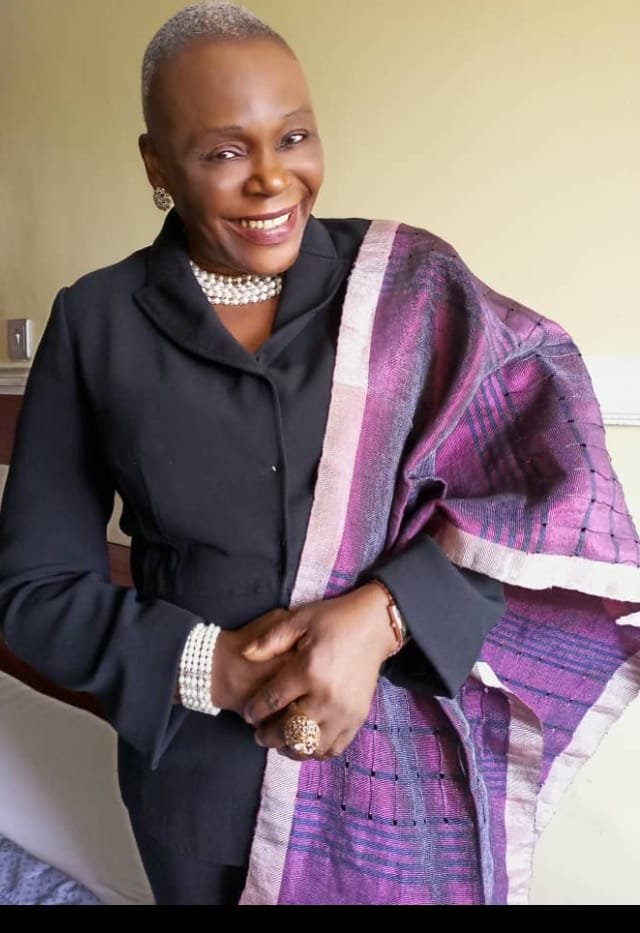 Ahead of the 2023 general elections I make bold to say that Nigeria is indeed ready for a female President, a Phenomenal Woman, a quintessential diva. A Woman of Substance, with a heart of gold, who is no other than Evangelist Dr Ebiti Ndok-Jegede, originally from Cross River State, but born and raised in Ibadan, Oyo State.

Evangelist Dr. Ebiti, is the Queen Esther and Judge Deborah of our time. Coming with a 5 Point Agenda for Nigeria, which includes ; to Restore, Revive, Reconstruct, Restructure and Revolutionalize Nigeria mentally.

She attended the prestigious St Anne’s School renowned for Producing first females in all the major professions including in the nearest future Nigeria’s first female President, Evangelist Dr Ebiti Ndok-Jegede.

With Evangelist Dr. Ebiti, Nigeria and Nigerians are about to witness what “eyes have not seen nor ears heard, nor have entered into the heart of man. The things which God has prepared for those who love him” 1 Corinthians 2:9.

This woman of purpose arrived Nigeria in 2006, after 30 years surjourn in the United Kingdom, where she acquired various Certificates and degrees in diverse fields preparing her for this assignment God gave her to join forces with like minds as Nigeria’s first female President to Restore our nation.

Upon arrival, having seen the way things were going, she commenced the floating of a political party, the UNPD. A party she would later Chair. The process was taking a long time, she needing to test the political waters ran as a Vice Presidential Candidate under New Nigeria People’s Party, (NNPP) in 2007.

Due to her doggedness she was selected by the UN – Women as one of the 40 women working to strategize and sensitize more women’s participation in politics. This has remained her strength for advocating women enlightenment & empowerment into politics. Evangelist Dr Ebiti is the President & Founder of Women Solidarity Worldwide.

The workaholic Evangelist Dr Ebiti pursued her pending files at INEC which paid off with the issue of the Certificate UNPD in 2009. She became the first female political party Chairman in Nigeria. And She will soon emerge Nigeria’s first female President.

In 2011 she ran as her party’s flag bearer UNPD. Which offered the opportunity to appear at the Presidential Debate, where she polled 21,203 votes. A very impressive outing for a woman.

In conclusion, with this impressive performance with just a debate, can you imagine what this renown woman of purpose can achieve with her agenda for Nigeria and it’s people by going round the country in a proper campaign?. She will midwife Nigeria back on Track.