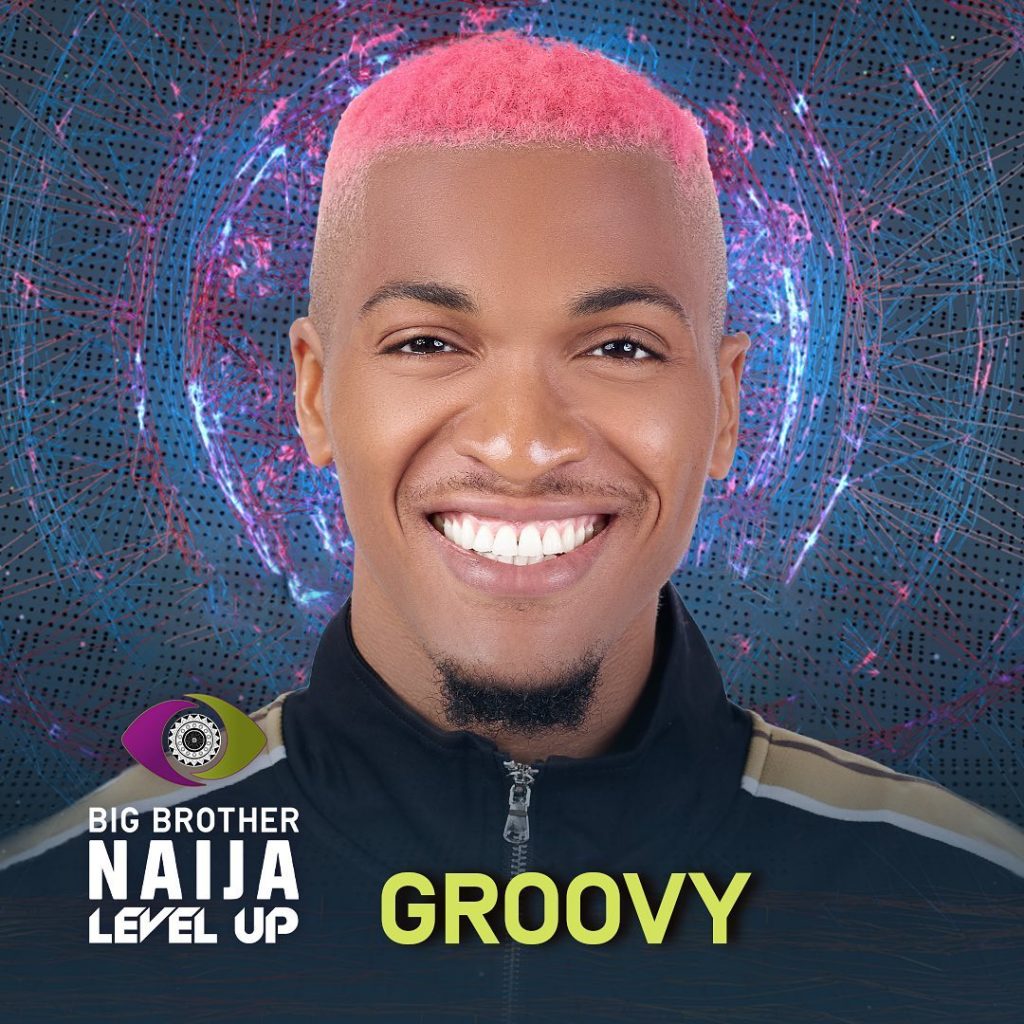 Groovy, Hermes, and Sheggz have been evicted from the Big Brothers House today Sunday 25th September, 2022.

Remember, on Monday, Chichi emerged winner of the Head of House game in a highly contested task. Chichi’s victory earned her a spot in Buggy’s house

The Head of House winner also earn the Supreme Veto Power giving her the rare privilege to pick two housemates to join her in the final. She was also rewarded with exclusive access to the Big Brother

The Big Brother Naija Season 7 show is close to the grand finale and all 9 remaining housemates are fight to book a spot in the final. Week 9 in the Big Brother house was intense as Big Brother introduced a new twist to the Head of House game and the nomination process by the introduction of the Supreme Veto Power.

There was no true nomination this week. Big Brother gave the housemates 90seconds each to pitch themselves to the Supreme Veto Power Holder Chichi telling her why she should consider and pick them for a place in the final. Following the pitch session, Chichi picked Phyna and Daniella to join her in the final. All remaining housemates were placed on possible eviction where their fate was to be decided by viewers.

However, this evening,Groovy, Hermes, and Sheggz  evicted from the Big Brothers House.