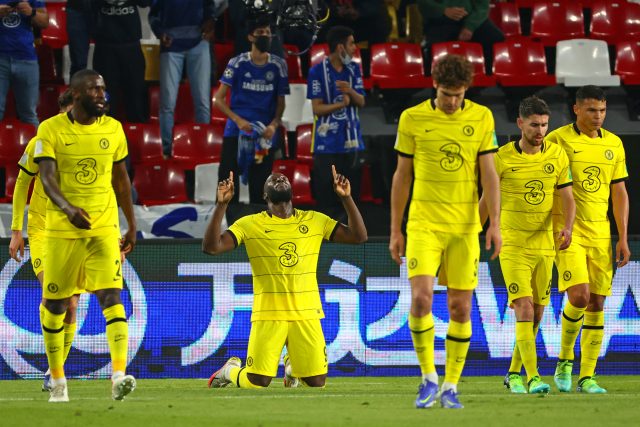 Romelu Lukaku ended a run of five games without a goal as he scored in Chelsea’s 1-0 victory over Saudi Arabia’s Al Hilal on Wednesday to set up a Club World Cup final against Palmeiras.

The Belgium star pounced on a defensive mistake to grab the winner on 32 minutes in Abu Dhabi and send the Blues, who finished runners-up in 2012, through to a second appearance in the final.