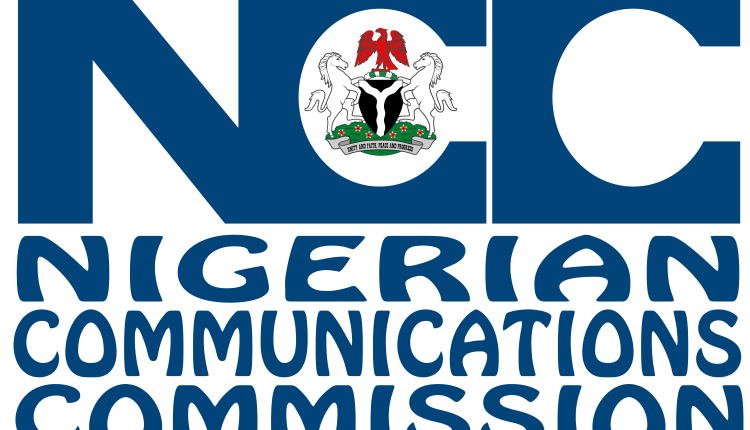 The Executive Vice Chairman and Chief Executive Officer (EVC/CEO), Prof. Umar Danbatta has receive the regulator of the year award for 2021. He also received the public official of the decade award.

The combined awards, issued on the heels of a public lecture, titled, Public Sector Financing: The Oil Revenue, Challenges, Solutions and Prospects, eloquently expressed the significance of telecom sector’s contribution to Nigeria’s economy.

Noteworthy is telecoms’ 12.45% contribution to the nation’s Gross Domestic Product (GDP) in 2020, which was central and pivotal in taking the nation out of recession.

The awards, issued by Nigerian NewsDirect, a multimedia firm, was presented just two days ago at an impressive event in Lagos. The event was organised by the firm to commemorate its 11th Anniversary.

As indicated, the presentation of the awards was preceded by the Nigerian NewsDirect anniversary public lecture, delivered by Dapo Okubadejo, Ogun State Commissioner for Finance and Chief Economic Adviser to the Governor.

By sheer coincidence, or conscious contextual social intervention, the topic of the Lecture and its treatment were not just poignant reflections of the state of the economy, they were fluent and persuasive of the role of NCC in midwifing and enabling the utilisation of telecoms and ICTs applications for economic recovery and growth.

A fact that gives concrete expression to the imperative of diversification of the nation’s economy from oil, which is being vigorously pursued by the Federal Government and which NCC is a key sectoral driver.

Thankfully, the role NCC is mandated to play in enhancing Nigeria’s growth and development is not lost on its management. This strategic role and commitment to it, was emphasised by Dr. Ikechukwu Adinde, NCC’s Director Public Affairs, who received the awards on behalf of the Commission and the EVC/CEO. Adinde, while conveying NCC’s gratitude for the award, said the Commission will not rest on its oars but rededicate itself towards demonstrating its worthiness of the public trust and confidence reposed in it as an agency central to rediversification of the nation’s economy.

These garlands, swelling the repository of awards to NCC would not surprise discerning watchers of national events. In November 2021, the Commission conducted a historic auction of the 3.5GHz spectrum, in preparation for the deployment of 5G services to be activated this year. It was not the first time NCC will conduct an auction but it was the first time it had completed an auction with the final bid ending at a price more than 30 percent higher than initial bid offer. The auction, which started with initial offer of $197.4 million, close after 11 rounds at $273.6 million. Two companies, Mafab Communications and MTN Nigeria Plc, won the bid.

Besides it routine activities, just a forthnight ago, the EVC delivered the Convocation Lecture of the Fountain University, at Osogbo, where he emphasised the imperative of youth’s embrace and exploration of the opportunities the ICT revolution has offered them to contribute to the nations growth and development.