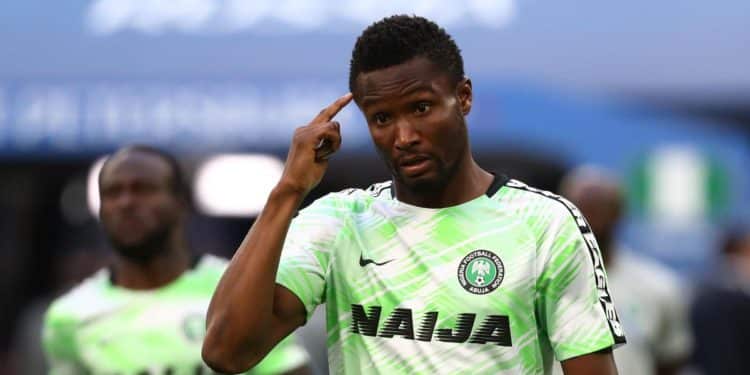 The ex-Chelsea midfielder is without a club just months after leaving the Bet 365 stadium for the middle-east in Kuwait
Kuwait Sporting Club have sacked former Super Eagles captain John Mikel Obi just months after he signed a contract with the side.
Mikel joined Kuwait SC from Stoke City in the summer transfer window, but the middle-east club have now announced that his contract has been terminated.
The Brigadiers took to their social media account to announce the immediate termination of Mikel’s contract, but the reason for the decision was not stated.

The former Super Eagles midfielder had initially signed a one-year extension with the Potters before terminating his contract to join Kuwait SC.
Obi had joined Stoke after Trabzonspor also terminated his contract after refusing to play due to the coronavirus pandemic.
It remains to be seen what lies next for him, but a return to England, where his family resides, is a possibility.