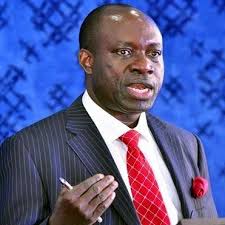 We must commit to vote and never return the state to the hands of miscreants who would extract their pound of flesh from the resources of the state. Anambra state should never go back to the days of godfatherism, something that was completely banished with the advent of the APGA government”.