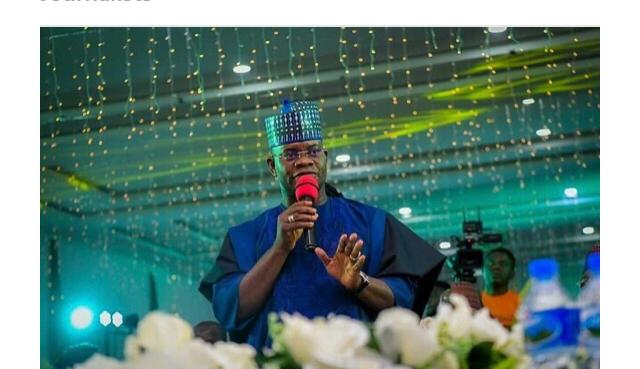 2021 NMMA: Kogi Beats Them All-adjudged as one of the best host- states