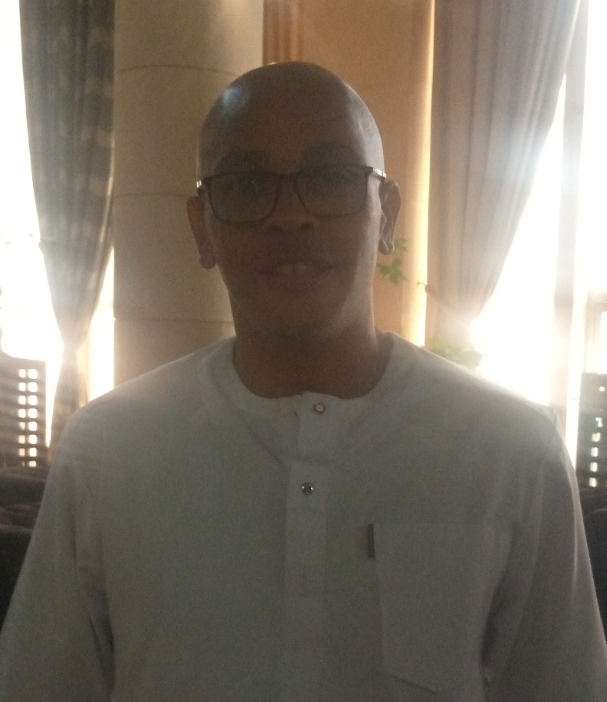 “Today, everybody believes in rewards of money, receiving their reward immediately and that is not right.”
Tunde who said that his father was a voracious reader who was passionate about childrens education had collections of books.

Also,Tunde emulates his late father’s kind gesture and develop interest in children and desired to enrich them academicalliy. That is why he came up with the idea of the book “Swap Foundation” where children will benefit from the money people donated to the foundation academically.
He uses the opportunity to expose the propaganda from the west, encouraging Nigerians to speak up by developing their mind through reading books.
He further buttresses that children are the most powerful people on the planet. They should be given proper attention and shown love.
His late father has collections of over 300 books and the books need to get to the children and that is the reason for Book Swap Foundation.
He added that the foundation is running for 10years. According to him, “When you read a book your head is creating a world and your minds develop”
“The book is tilling the ground and telling the story. Anybody that brings a book to the foundation needs to be supported.”
He further said it is a race to inspire the minds of children.
In his contribution Austin Onuoha, stressed on early child education; saying that children need the best education.
He also talks about foreign influence on the children.
IN HIS WORDS:
“Allowing outsiders to manage your children makes them lose their identity. They do not know who they are and where they are coming from and many do not know where they are going to.”
He added that proper and qualitative education is important in the minds of children saying that education is moving from multi-disciplinary; building character and skill to mould the behavioural pattern of an individual. He also talks about orientation as a crucial part of higher education which exposes students.